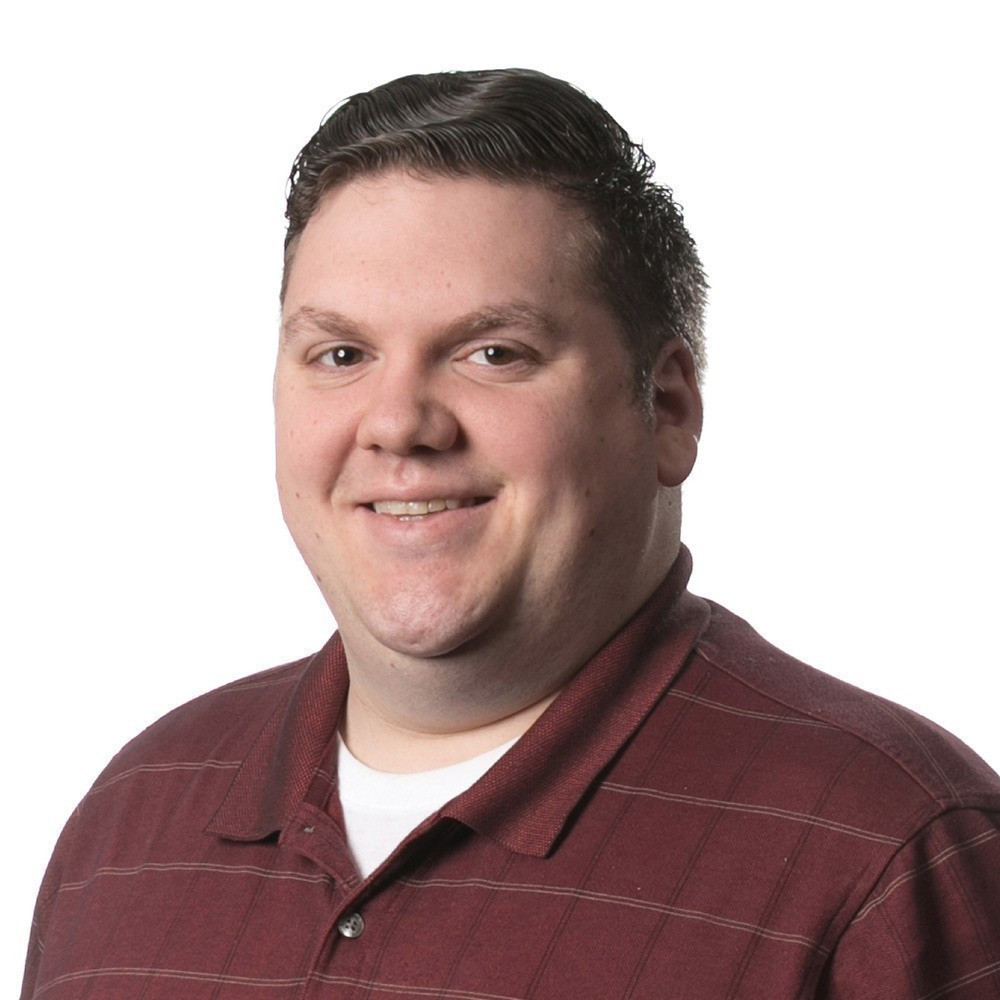 Bryce joined the Skidmore team in 2009. He started in the Blending Department as a co-op student, and was hired full-time after graduation. Bryce moved to the warehouse in 2012, where he worked until he was promoted to the newly created position of our first Document Control Administrator in 2014.