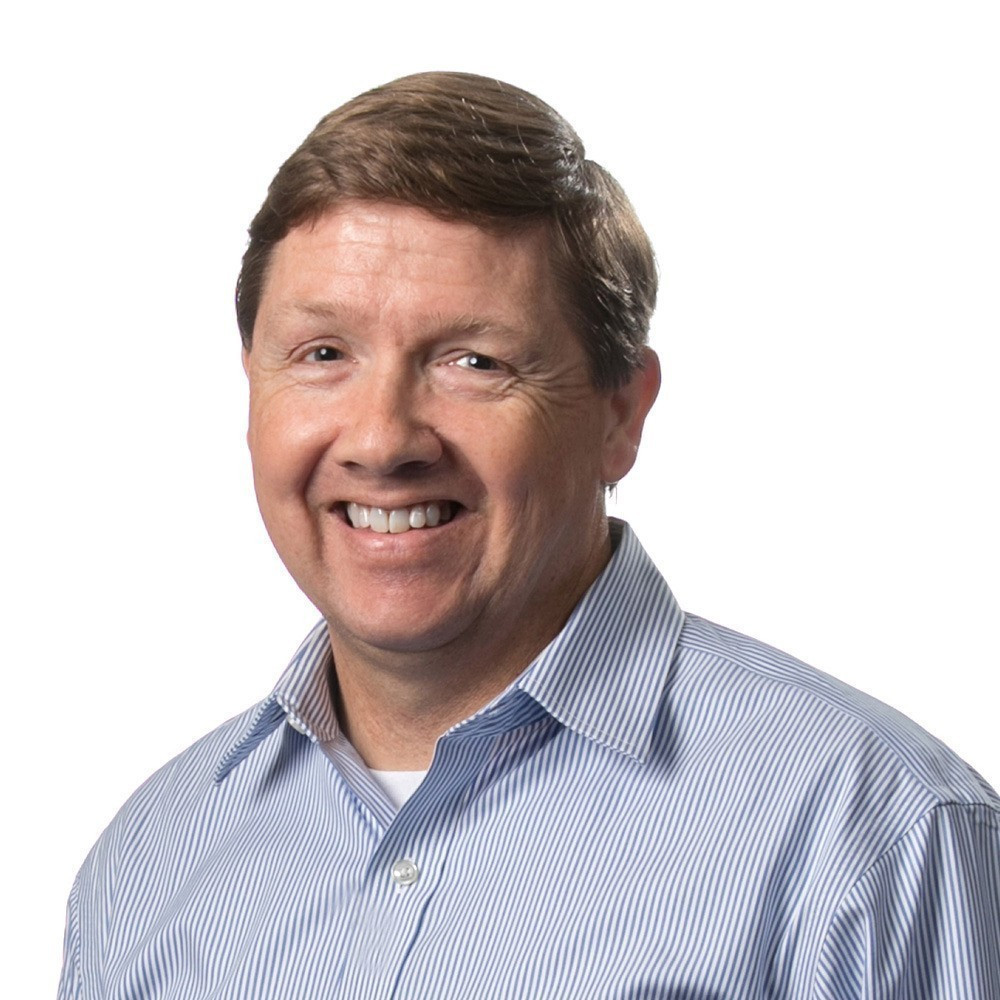 Doug Skidmore, the son of our founder Jerry Skidmore, has served as company President since 1994, taking over as Chief Executive Officer nine years later.

Doug joined Skidmore in 1990 as a Marketing Manager after several years with IBM. Prior to IBM, Doug worked for Intellitech, and spent three years with Procter & Gamble’s Food Process and Product Development Lab as an engineer.

Doug is a graduate of the J.L. Kellogg School of Management at Northwestern University, where he received an MBA in Management. He also holds a Bachelor’s Degree in Chemical Engineering from Purdue University.