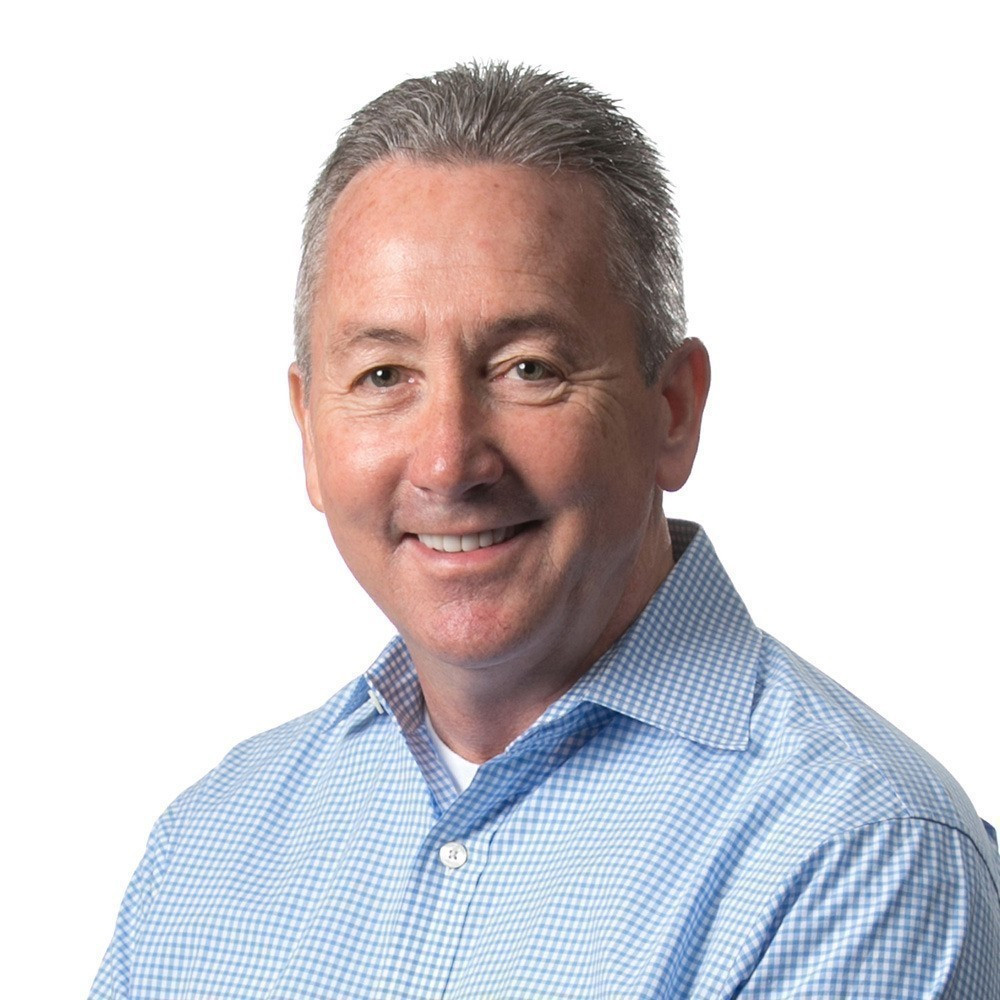 Jim joined Skidmore in 2013, after managing several major international food ingredient businesses since 1975. Prior to joining Skidmore, he was Group President of Sensient Technologies global flavor and fragrance business.

His career began at Central Soya Company, where he was Vice President for specialty products. He later held executive positions with the Solae Company and Chr. Hansen. At Central Soya, he began working with Skidmore as one of our major suppliers.

He enjoys golf, skiing and spending time outdoors with his family and grandchildren.