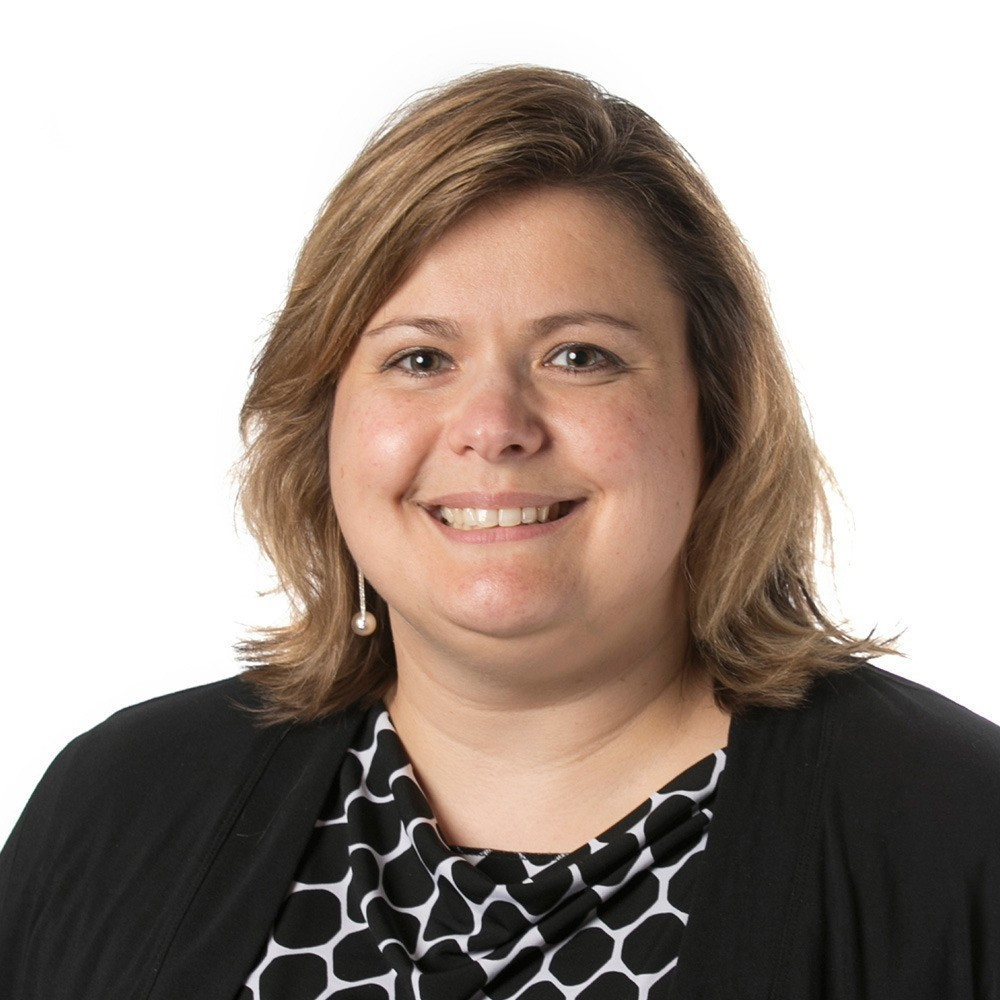 Steppi has been with Skidmore since 2000. She first joined the company as an Accounting Administrator, was promoted to Accounting Manager in 2004 and Controller just two years later.  She became our Vice President of Finance in 2008 and our Chief Financial Officer later that year.

She graduated from University of Cincinnati with a Bachelor’s in Accounting, and subsequently earned her MBA in Finance from Xavier University.